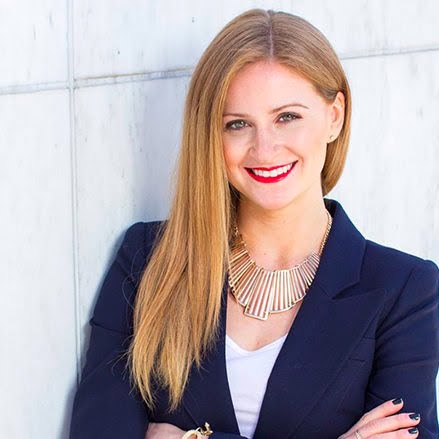 Stephanie Karlovits is the Founder + CEO of EPIC Fitness + Lifestyle and has been a personal trainer since 2003.  She is a graduate of CSNN and combines functional movement, functional medicine and functional food together for her clients so they can live a more EPIC Life. Stephanie lead personal training departments at GoodLife Fitness, being one of the youngest Fitness Managers to be nominated for Fitness Manager of the Year two years in a row.  She then went on to create her own brand and company in 2012 leading her company to hit the million dollar revenue mark in 2017.  She received the Forty under 40 award in 2017 and opened up a 5,000 sq ft headquarters location in Beechwood Village in Ottawa in December of 2017.  She was the chair of the advisory board for Algonquin College’s Fitness and Health Promotion program for 4 years mentoring young trainers and is currently teaching Business and Self-Development at CSNN Ottawa.