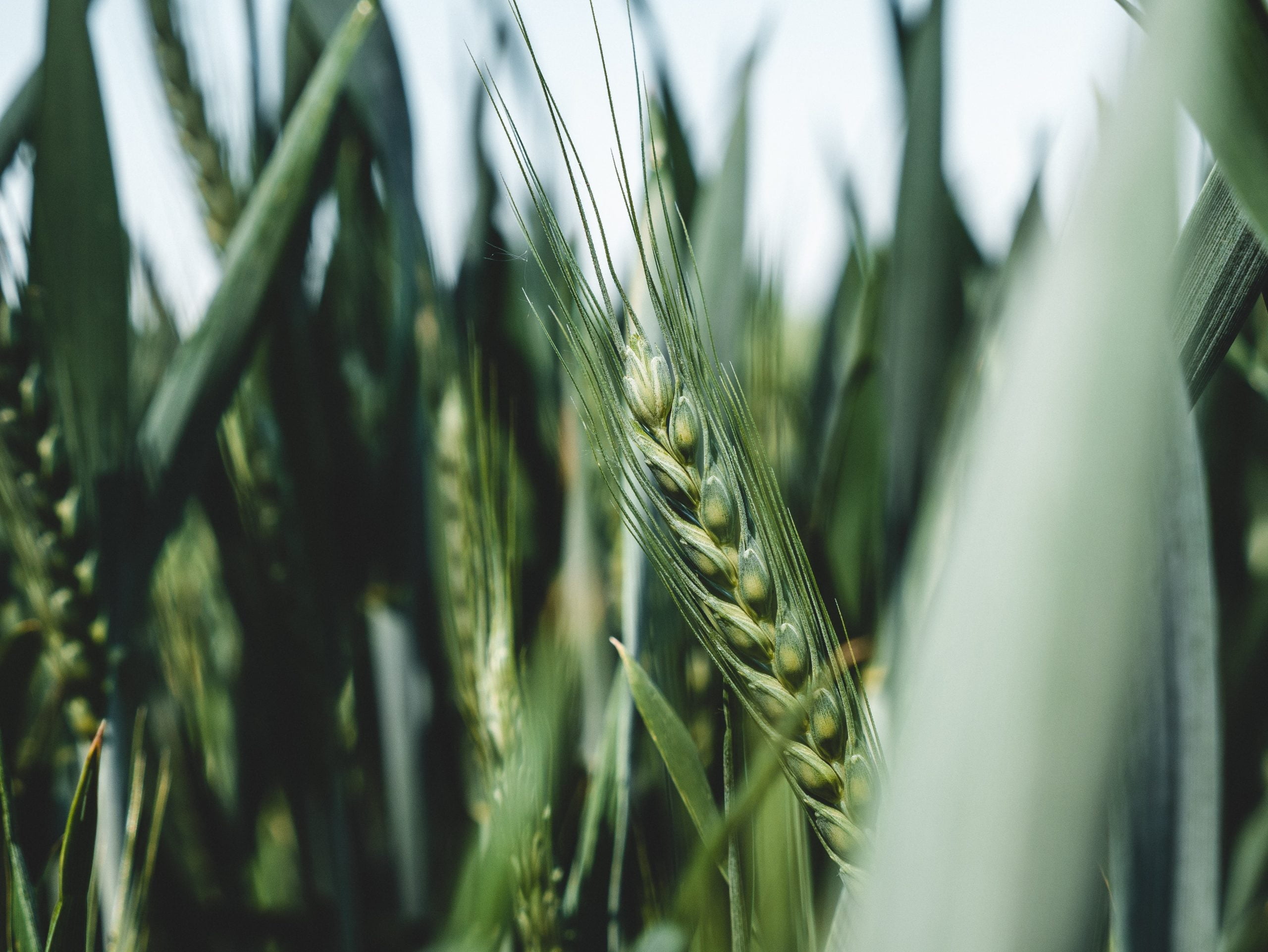 Hundreds of farmers in the Prairies and across the country have sent seed packets in the mail to the Minister of Agriculture and Agri-Food. CBAN also sent the packet to every Member of Parliament. These seed packets carry a message of warning that allowing the sale of unassessed, undisclosed genetically modified (GM) seeds would threaten the future of organic food and farming.

Take Action: Farmers need to know what seeds they are buying. Organic farmers need to know which seeds are genetically modified because organic farming prohibits the use of GM seeds. But the Canadian Food Inspection Agency is proposing to allow companies to sell many new gene-edited GM seeds without any government safety assessments and without notifying farmers, consumers or even the government. The minister recently told reporters that farmers don’t need to worry: she said she will make sure farmers have transparency about GM seeds on the market. But so far, there have been no concrete commitments. Ask the minister to take real action now to stop the unknown, unregulated GM seeds.

Take just 10 minutes to support farmer voices: Print the seed package letter, add your name and address, write a personal note if you want, and put it n the post – you don’t even need a stamp!

Click here to download & print your letter to the Minister of Agriculture about GM seeds. You can also demand that the Minister of Health reverse his decision to allow unassessed GM foods. You can download a letter with a pre-written message or a blank page to write your own letter. www.cban.ca/NoExemptions/SeedPacket

This is what the Seed Packet says:

The Canadian Food Inspection Agency is proposing to exempt some genetically modified (GM or genetically engineered) seeds from regulation. Health Canada says it will not regulate some new GM foods produced with gene editing (those with no foreign DNA).

These changes will mean: