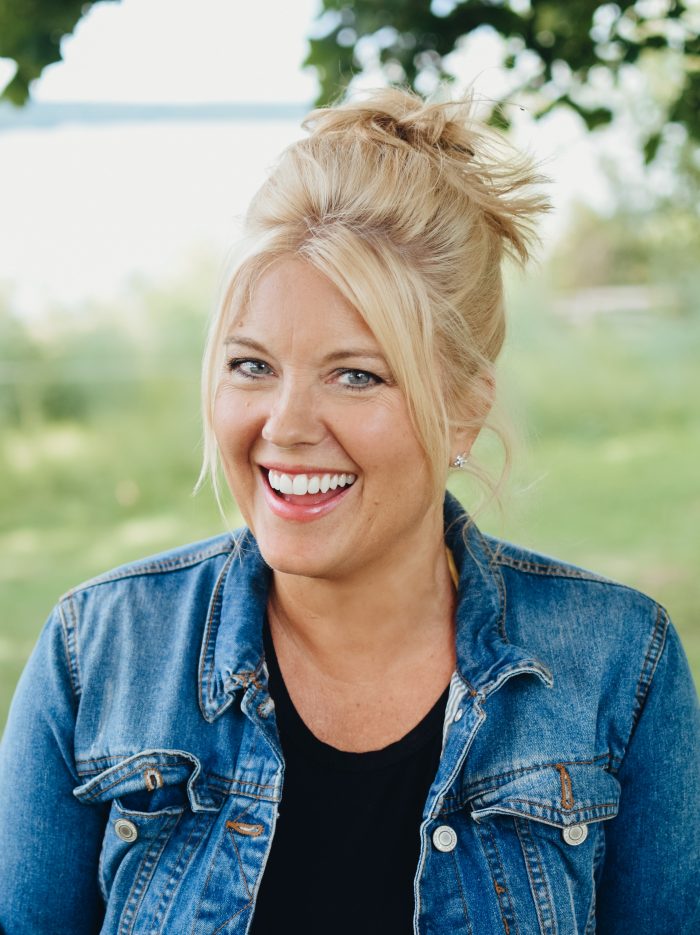 Meredith was the recipient of the Lifetime Achievement Award in 2018 from the CSNN Alumni Association for her outstanding work in the Holistic Nutrition Industry.

Meredith Deasley is a woman who is working very hard in her community to put an end to the epidemic of children having poor physical and emotional health. She recognizes that the general health of our children is the worst that it has ever been. Today allergies, chronic illness, recurrent infections, obesity, depression, learning disabilities, autism, diabetes and others are rampant. Meredith strongly believes that the North American diet is the biggest contributing factor to the pervasive poor health we are seeing in our children.

In 1989, Meredith obtained a Bachelor’s Degree in Sociology from the University of Western Ontario and began her ten-year corporate career. By 2002, Meredith had given birth to two daughters and healed them of their extreme reactions to food. In that same year, she started her own company, “The Resourceful Mother”, specializing in connecting families to health and happiness. Meredith is a Registered Holistic Nutritionist™ professional, graduating from the Canadian School of Natural Nutrition (CSNN) in Richmond Hill with the highest marks in her class. She has helped hundreds of families solve their health challenges through consultations, seminars and books. She also teaches various subjects at CSNN. Once Meredith learned of the strong emotional link to physical symptoms, she became  a Certified Life Coach with the International Coach Federation; this is the only globally recognized life coaching designation. She helps people all over the world clear their emotional blocks, process their past correctly, and take the steps to see their worth and improve their lives. 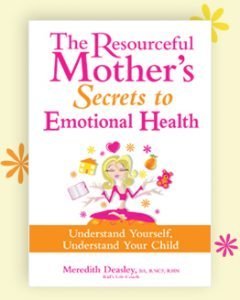 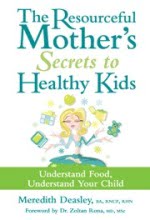