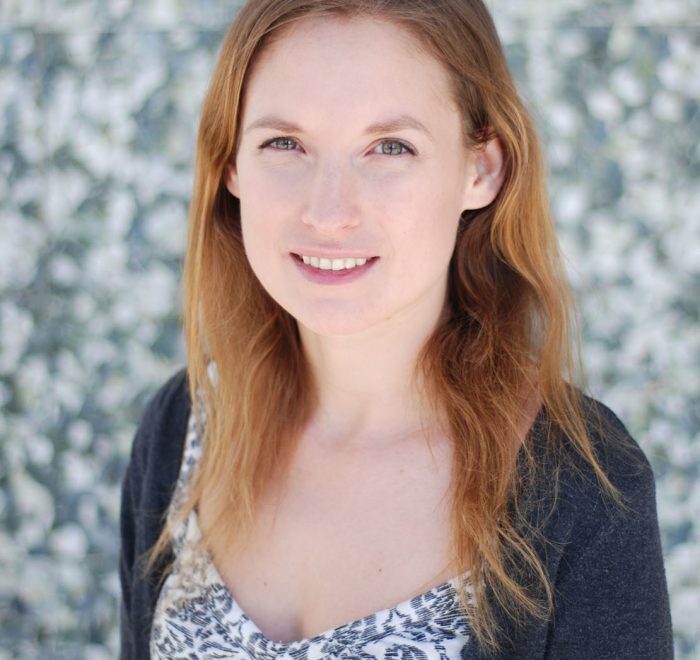 From an early age, Nicole always had a passion for the natural world. After high school she studied Fish & Wildlife at Sault College for two years, then earned her Field Naturalist certificate over a third year. After spending some time working in the field, she moved to Ottawa and began managing a pet food store where she earned multiple accreditations specializing in pet nutrition. The more she learned, the more she wanted to know, and before long she had discovered her passion for holistic nutrition.

Nicole immediately enrolled at CSNN in 2013 and graduated with Honours one year later. She moved to Edmonton, started her own nutrition practice, and enjoyed working with clients for two years while studying herbalism. Nicole returned to CSNN in 2016, this time as an Administrative Assistant. She loves every single day of her job, especially enjoying the process of helping students evolve into successful Registered Holistic Nutritionist™ professionals themselves.

Outside of CSNN office hours, Nicole can be found outside. She loves wandering, observing, and studying nature, marrying her passions for nutrition, herbs, and the outdoors. She loves sleeping in tents and can usually be found hiking, backpacking, whitewater canoeing, rock/ice climbing, mountaineering, snowboarding, skiing, or cycling to work.