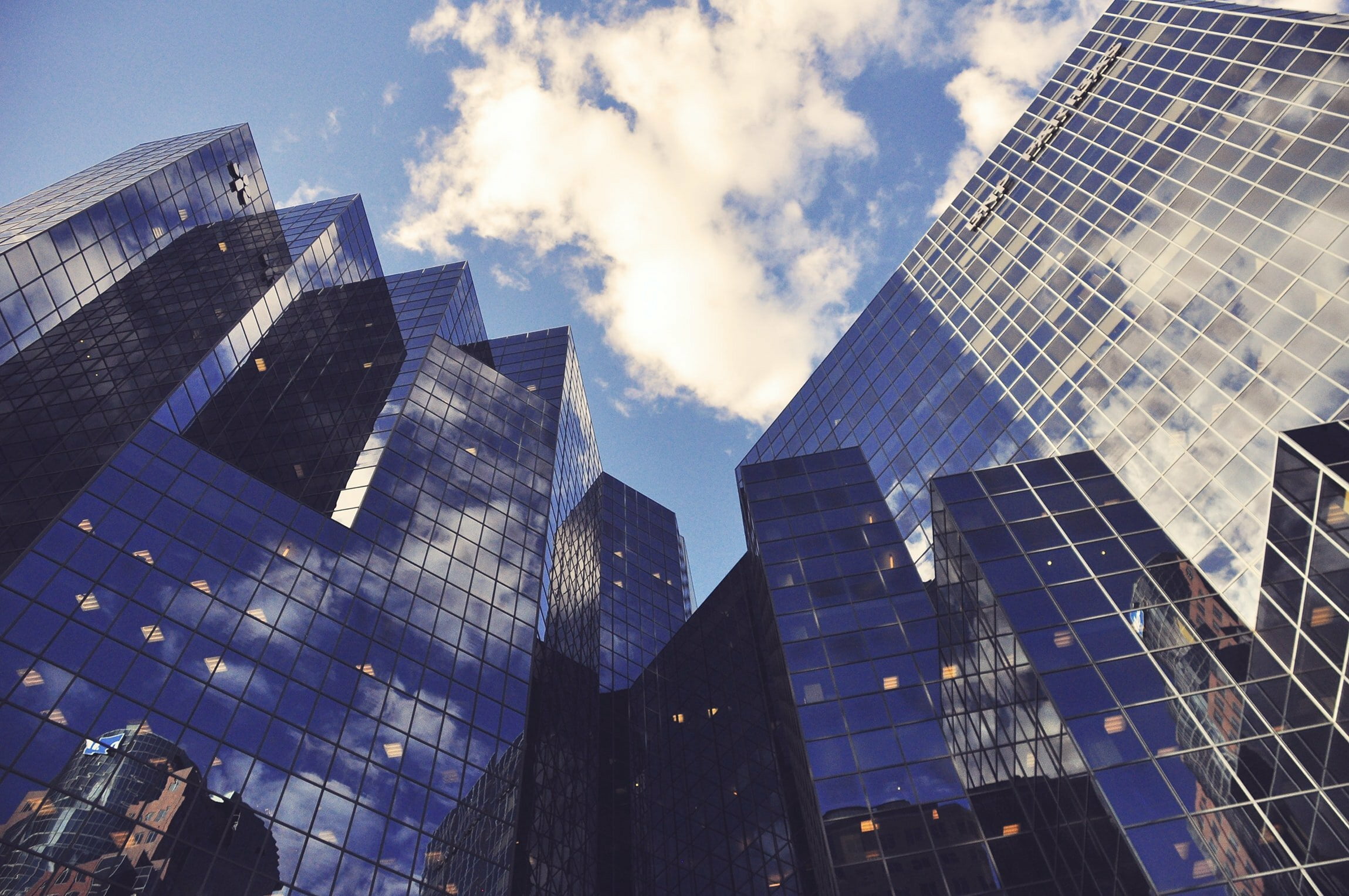 Today, CBAN and Testbiotech (Germany) have published a new report that discusses the scientific literature that shows the basic differences between genome editing (often called gene editing) and plant breeding, and argues that these differences need to be considered in regulation. The report makes the case that all gene edited foods and seeds need rigorous, independent safety assessments, at the same time that Health Canada and the Canadian Food Inspection Agency are proposing to exempt some of these genetically modified organisms (GMOs) from regulation. Our new report “Unintended effects caused by techniques of new genetic engineering create a new quality of hazards and risks” is posted at www.cban.ca/NewGErisksReport

Proposals to exempt genome editing from government regulation of genetically modified organisms largely rest on assumptions about similarities between genome editing and conventional plant breeding that are not supported by scientific findings. These assumptions have led to the impression that there are no new and specific risks caused by genome editing compared to conventional breeding. However, genome editing techniques such as CRISPR/Cas can override the natural mechanisms in genome organization that protect essential genes from mutation.

Genome editing has the unprecedented power to make the entire genome accessible to change. The new techniques can thereby cause pervasive changes in the genome of plants and animals, without inserting additional ‘foreign’ genes. These processes are known to result in unintended effects, especially if ‘gene scissors’ (site directed nucleases) such as CRISPR/Cas are applied.

Health Canada and the Canadian Food Inspection Agency are proposing to exempt gene edited products from regulation if they have no ‘foreign’ DNA. If the Minister of Health and the Minister of Agriculture and Agri-Food approve these proposals, many gene edited GM foods and seeds will enter the market and environment with no government safety assessments.