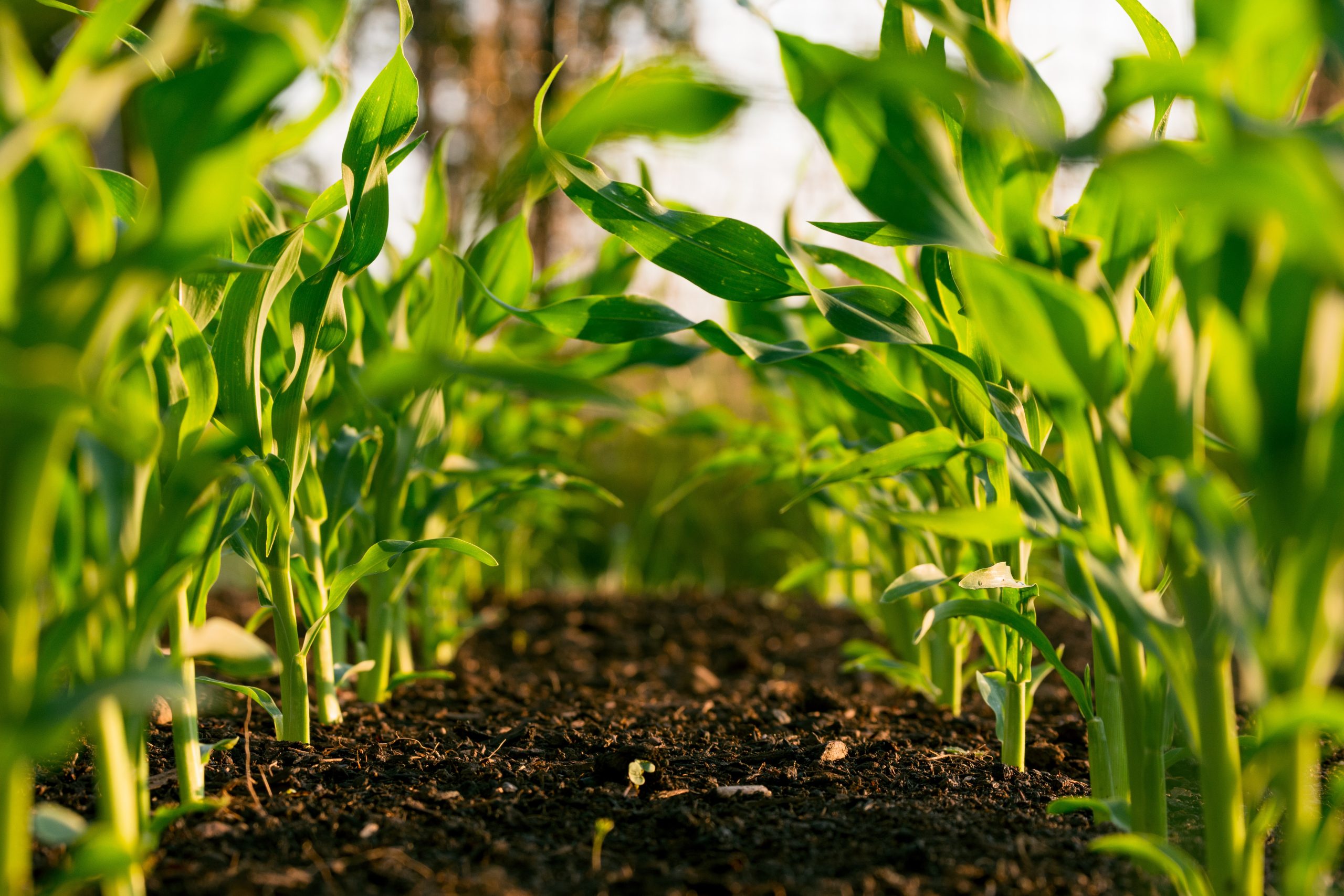 Today, CBAN released a new factsheet examining the complex patent landscape for genome editing (commonly called gene editing). The factsheet is published just as Health Canada and the Canadian Food Inspection Agency are proposing to exempt many genome-edited foods and plants from regulation, which would lead to a flood of patented, unregulated genetically engineered seeds on the market. CBAN’s factsheet also comes just days after the US Patent and Trademark Office ruled against Dr. Jennifer Doudna and Dr. Emmanuelle Charpentier’s patent claim over a key foundational CRISPR-Cas9 patent, in one of many ongoing court cases (the ruling can be appealed).

Read our factsheet “Patents on Genome Editing in Canada” at www.cban.ca/GenomeEditingPatents

The development of CRISPR-based genetic engineering in 2012 unleashed a new patent race.

Ownership of the CRISPR-Cas9 patent families show that licenses are dominated by the major companies already invested in genetic engineering and that dominate the global commercial seed and pesticides markets. Corteva (formerly DowDuPont) holds more patents on CRISPR technology for agriculture than any other company or institution in the world.

The use of CRISPR in genome editing opens up new crops and traits to genetic engineering (genetic modification or GM) because of its speed and because the technology gives access to previously inaccessible areas of the genome for manipulation. Patenting of genome editing tools and products are therefore expected to significantly expand plant-related patents, and lead to more crop kinds with patented GM traits on the market.

A wider proliferation of genetically engineered seeds via the use of genome editing across many different crop kinds means that more farmers would be planting patented seed and confronted with having to conform to patent protection measures. An increased use of GM seed across the country would also increase the risks of GM contamination, and raise related patent infringement concerns among farmers who are not using those genome-edited varieties.