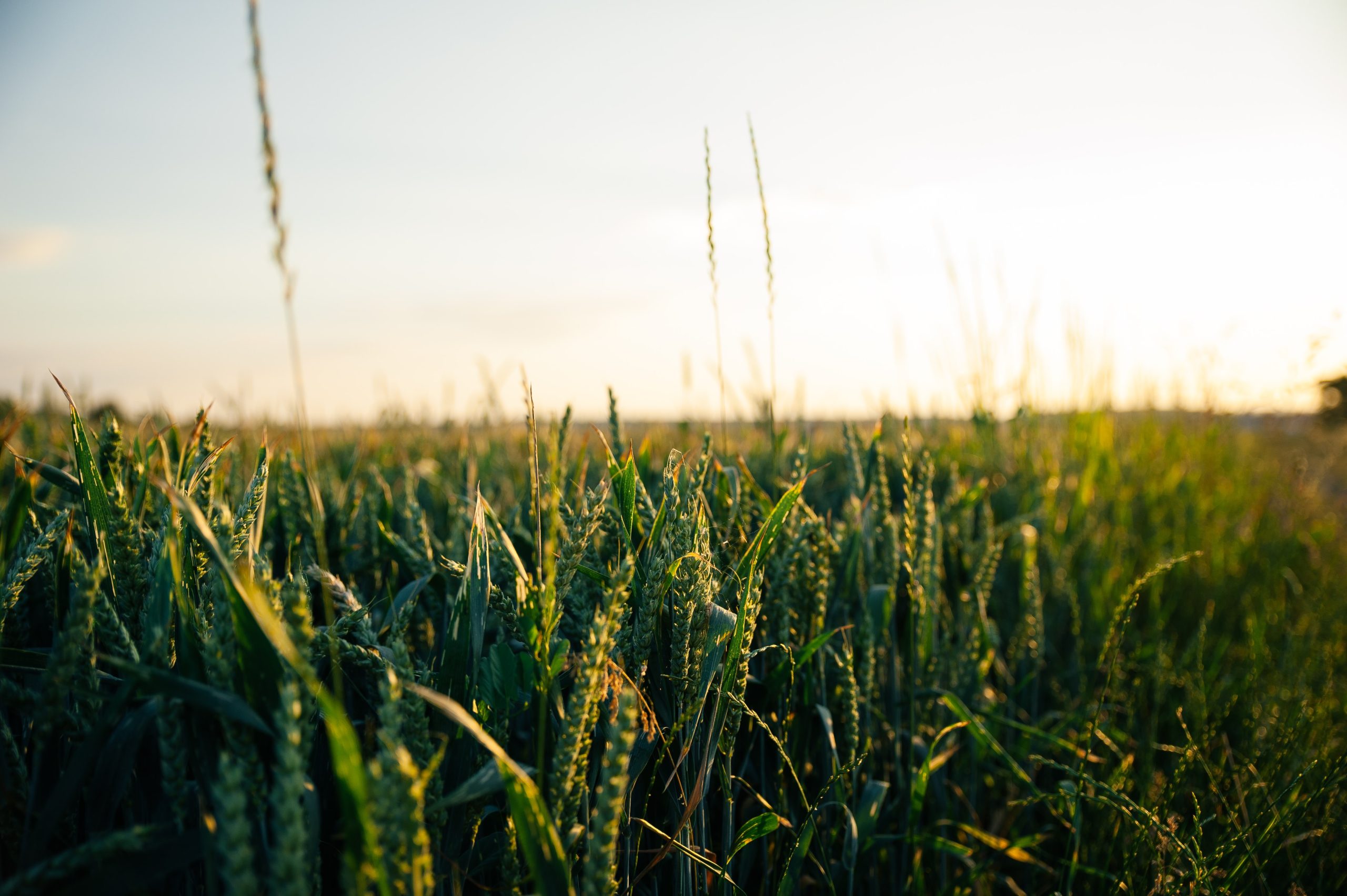 Calling all organizations! Are you part of a local, regional or national group? CBAN is asking organizations to sign our Open Letter to the Ministers of Health and Agriculture and Agri-Food calling for transparency and government oversight. Click here to read the letter and sign your group. Deadline: November 15, 2021.

“All genetically engineered foods and seeds should be subject to government safety assessments and mandatory reporting to government.”

Email the CBAN briefing to your new Member of Parliament. Click here for three easy steps to send your email.

Thank you for your actions.

The departments have just concluded public consultations on proposals to exempt genetically engineered plants that have no foreign DNA – many of which would be produced through the new genetic engineering techniques of genome editing, also called gene editing – from regulation. Instead, product developers would determine the food safety and environmental risk of their own genetically modified organisms (GMOs), without any government oversight.