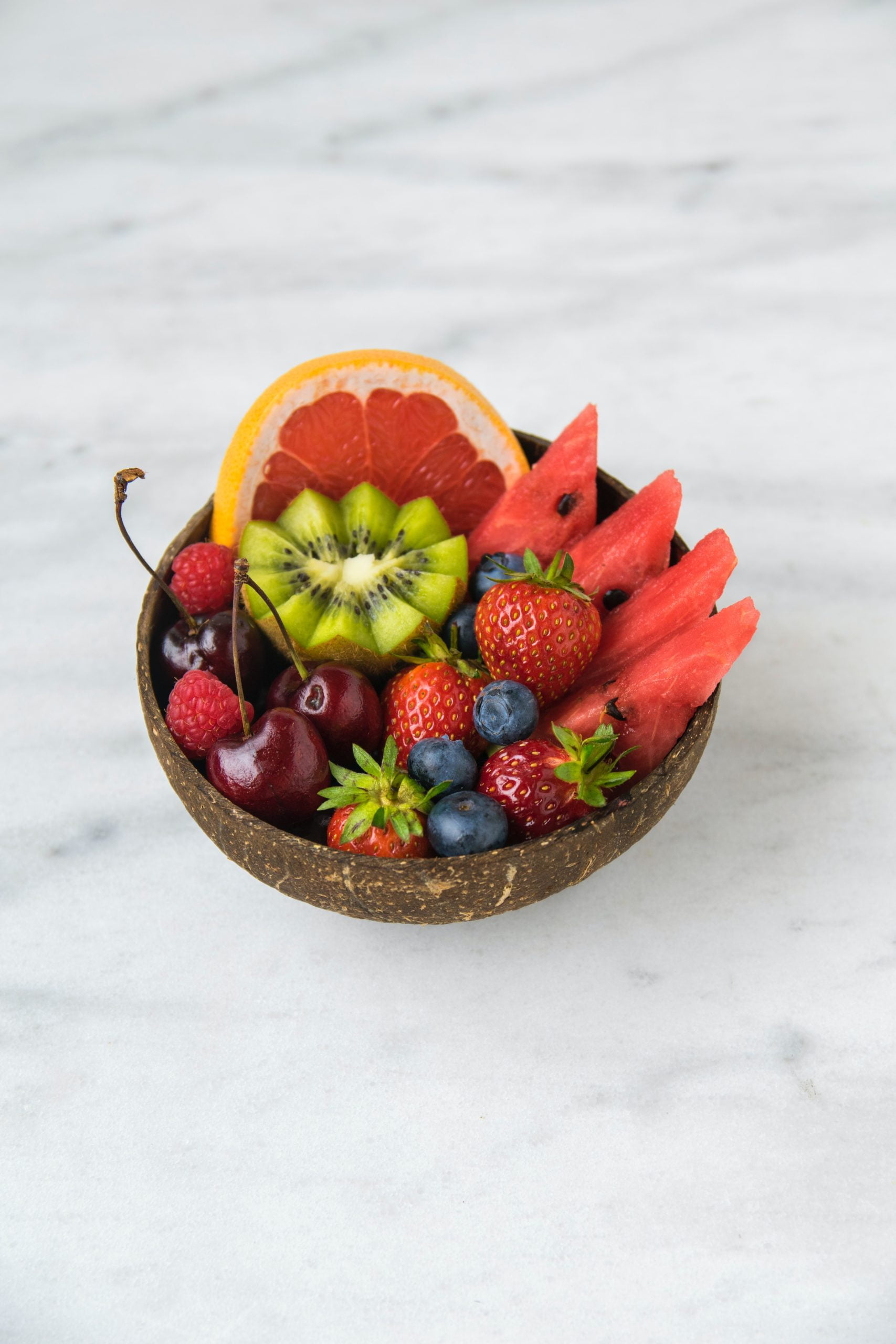 People who frequently eat fruit are more likely to report greater positive mental well-being and are less likely to report symptoms of depression than those who do not, according to new research from the College of Health and Life Sciences, Aston University.

The researchers’ findings suggest that how often we eat fruit is more important to our psychological health than the total amount we consume during a typical week.

The team also found that people who eat savoury snacks such as crisps, which are low in nutrients, are more likely to report greater levels of anxiety.

Published in the British Journal of Nutrition, the study surveyed 428 adults from across the UK and looked at the relationship between their consumption of fruit, vegetables, sweet and savoury food snacks, and their psychological health.

Based on the survey, the more often people ate fruit, the lower they scored for depression and the higher for mental wellbeing, independent of the overall quantity of fruit intake.

People who frequently snacked on nutrient-poor savoury foods (such as crisps) were more likely to experience ‘everyday mental lapses’ (known as subjective cognitive failures) and report lower mental wellbeing. A greater number of lapses, was associated with higher reported symptoms of anxiety, stress and depression, and lower mental wellbeing scores.

By contrast, there was no link between these everyday memory lapses and fruit and vegetable intake or sweet snacks, suggesting a unique relationship between these nutrient-poor savoury snacks, everyday mental lapses, and psychological health.