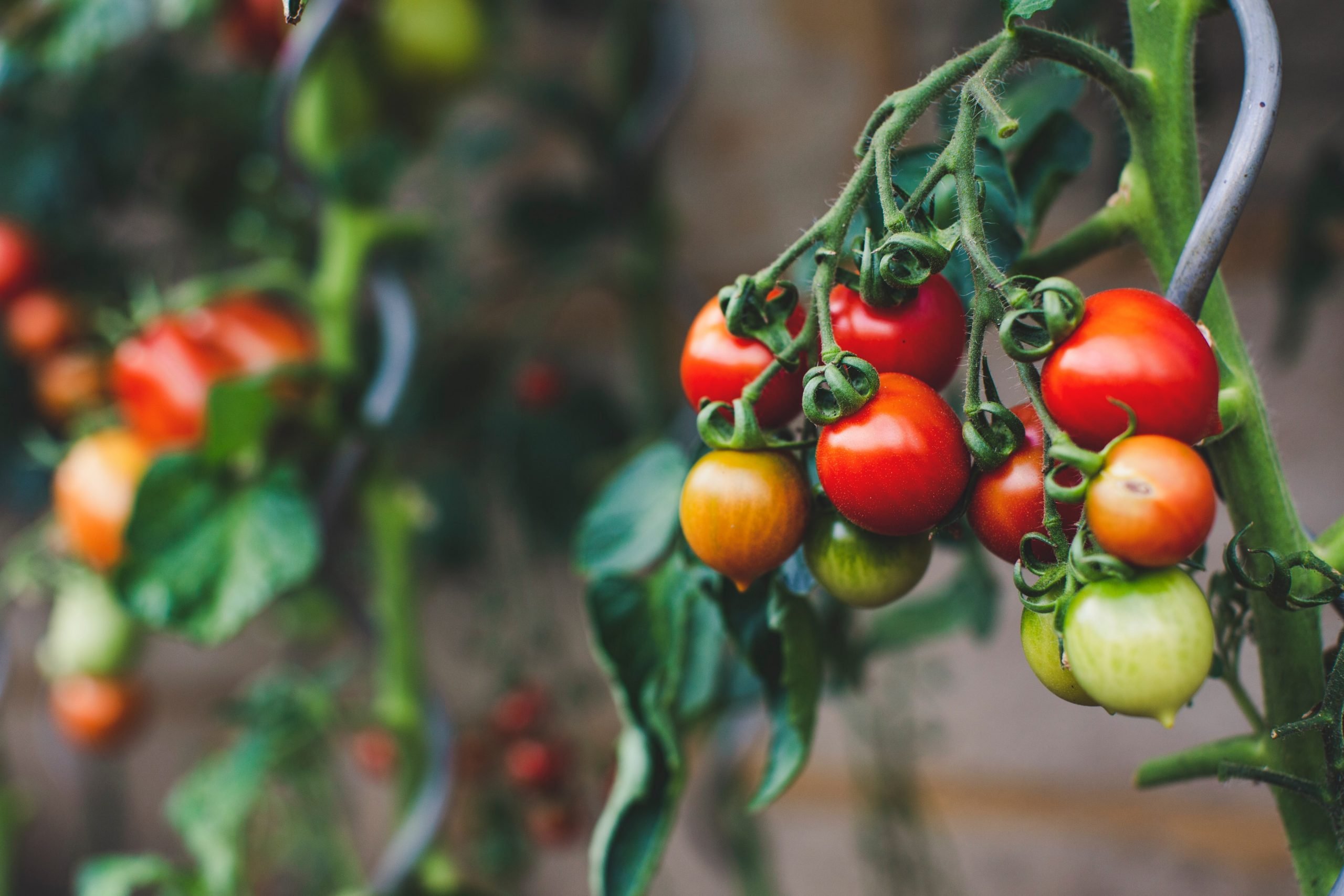 New Action Resource! Click here to download the one-page to give to your candidates, or use as background when you ask your question at debates, by email or online etc.

This federal election, tell your candidates that your vote is for transparency and independent science. Your action could be critical to stopping Health Canada and the Canadian Food Inspection Agency proposals to exempt many new genetically engineered foods and plants from government regulation. More info at www.cban.ca/NoExemptions

The departments are consulting on proposals to exempt genetically engineered plants that have no foreign DNA – many of which would be produced through the new genetic engineering techniques of genome editing, also called gene editing – from regulation. Instead, product developers would determine the food safety and environmental risk of their own genetically modified organisms (GMOs), without any government oversight.