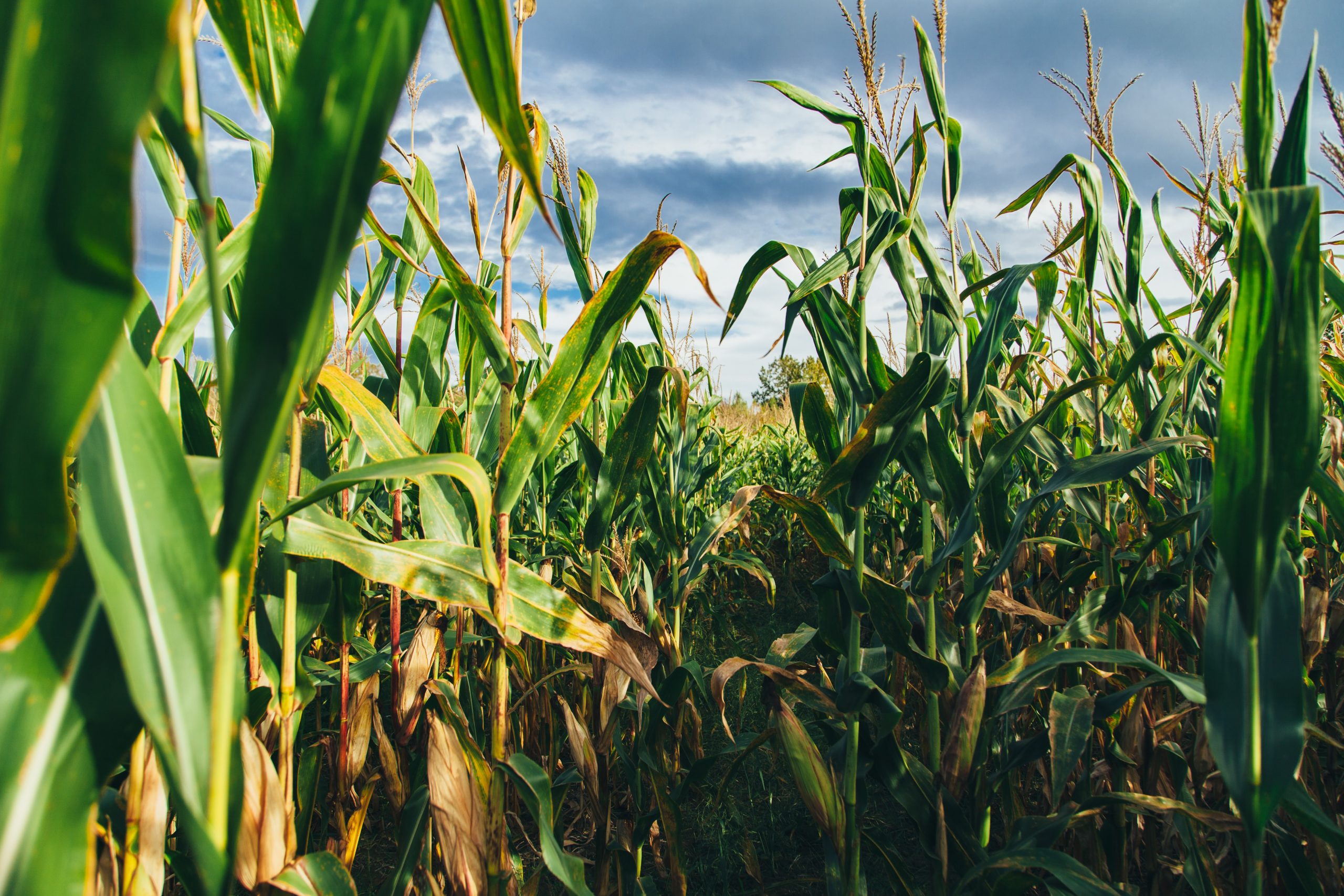 Using genetically engineered (genetically modified or GM) insect-resistant (Bt) corn is “gone” as a strategy to manage the corn rootworm pest in Ontario.

Farm newspapers are describing a “failure” and “breakdown” of genetically modified corn because the corn rootworm is showing resistance to the Bt toxins in the GM insect-resistant Bt corn. Ontario government advisors are recommending that farmers stop relying on GM corn to control the pest: “It’s just not going to work for us anymore”. Instead, farmers are being advised to rotate their crops (not grow corn after corn in the same fields in conscecutive years) or use insecticides such as neonicotinoid seed treatments (neonics).

Insect-resistant crops are engineered with genes from the bacteria Bacillus thuringiensis (Bt) to produce Cry protein endotoxins in their cells. The proteins are toxic to certain insects and they will die if they try to eat the GM Bt plant. Pests were expected to eventually develop resistance to the Bt toxins, just as weeds have developed resistance to certain herbicides from overuse.

“Bt-resistant corn rootworm is one of the big stories in Ontario agriculture this season. It has resulted in yield loss for farmers growing corn this year, but the more serious impact is yet to come.” Ontario and Quebec are the big corn growing areas of Canada, and less corn could be planted in Ontario over the next few years as farmers try to stop corn rootworm without using GM plants. Click here to watch the interview that explains what’s happening.

“Even if you haven’t had the cases this year, its coming”: Evidence emerging from Ontario suggests that corn rootworm is becoming resistant to three of the four Bt proteins used in GM corn and the projection is that all four Bt proteins will lose their ability to effectively control this pest. The first report in Canada of any insect pest developing resistance to a GM trait was in Nova Scotia, in 2019, with the European corn borer.

In September 2020, the US Environmental Protection Agency announced a proposal to remove most Bt corn and cotton seeds from the market because they were either not working or their use was encouraging pest resistance.

For background see CBAN’s report “Are GM Crops Better for the Environment?”

However, there is a non-chemical solution to the problem of the corn rootworm. Corn rootworm thrives when farmers grow corn back-to-back in the same fields, year after year (for two or three years) instead of rotating crops i.e. growing corn one year and then rotating to another crop, such as soybean, the next. “A corn and soybean rotation disrupts the rootworm life cycle because eggs are not normally laid outside of cornfields and larvae cannot survive on soybean roots. Crop rotation proved so effective that farmers using it could basically forget about the possibility of corn rootworms injuring the roots of the grower’s first-year corn crop.” – Eli Elvine, American Entomologist, 2002.

If farmers are not rotating crops, they are being are advised to use soil or seed (neonic) insecticides.

Bt has a history as a foliar spray but crops that are genetically engineered to produce the Bt toxin have a bigger environmental impact than externally applied Bt sprays for a number of reasons: Bt plants produce much higher levels of the toxin than are used in foliar sprays, the toxin is less selective than sprays because it is expressed in every cell of the GM plant, and foliar applications are short lived in the environment. Monsanto’s data from 1990 shows that Bt proteins expressed in genetically engineered plants are significantly more toxic, up to 20 times higher, than natural Bt toxins.

A 2015 study by Margaret Douglas and John Tooker of Pennsylvania State University found that, in the US, the use of neonicotinoid (neonic) seed treatments rose in parallel with GM Bt crop use. Neonics were routinely applied to GM Bt crop seeds. The authors noted that claims of reduced applied insecticide use on Bt crops did not take this use of seed treatments into account. They concluded that the introduction and spread of GM Bt crops in the US was marked by “an unprecedented shift toward large-scale, preemptive insecticide use” including that 79−100% of corn acres were treated with neonics in 2011.

Pesticide companies, including the biggest biotechnology seed companies Bayer, BASF, and Syngenta, are developing “gene-silencing pesticides” that exploit a cellular process called RNA interference (RNAi). These pesticides are intended to switch off or “silence” genes that are essential for survival in pests, thus killing them. Rather than being a genetically modified plant, gene-silencing pesticides are designed to be applied as an external product that will modify exposed organisms in the open environment. Organisms may start out their lives as non-GMO and then be modified by the spray.

Gene-silencing RNAi pesticides would be applied to entire fields. For example, RNAi could be applied as a foliar spray on leaves. After the pest eats the leaves, interfering RNA enters the insect’s stomach and silences a gene that is essential for cell division, following which, the pest cannot make functioning new cells and dies. Read the factsheet and report on these new pesticides, from Friends of the Earth U.S.