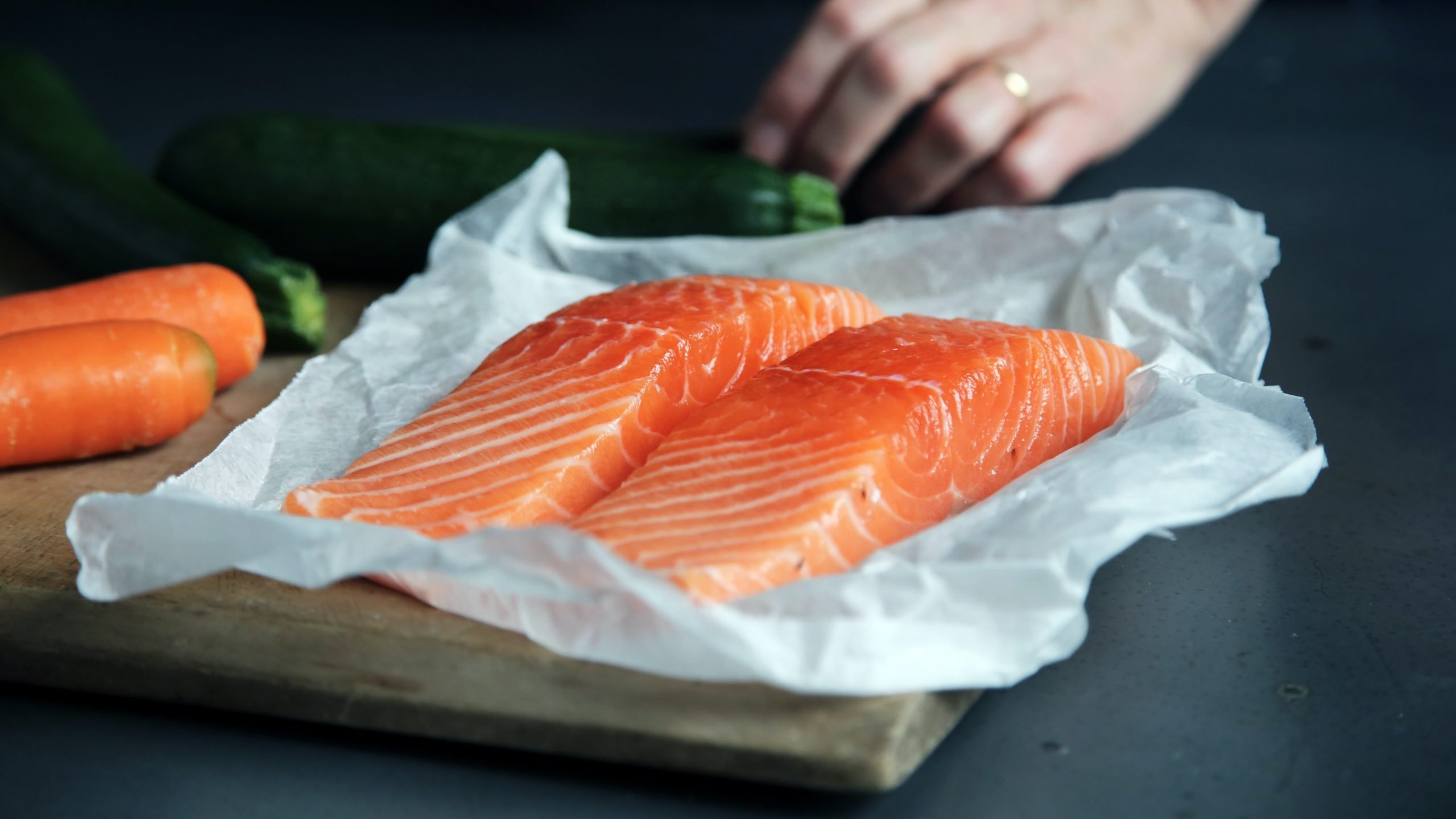 A US court has ruled that the Food and Drug Administration (FDA) decision to approve the GM salmon was unlawful. The decision does not interrupt GM salmon production or sale in the US but requires a new environmental assessment. The court ruled that the FDA ignored the serious environmental consequences of approving GM salmon and the full extent of plans to grow and commercialize the salmon in the US and around the world, violating the National Environmental Policy Act. The ruling rejects the far-reaching claim of the FDA that it lacks a duty to protect the environment from genetically engineered animals. Click here to read the US press release.

“This ruling stresses that a decision to approve GM salmon in one jurisdiction can impact the future of wild salmon in another. If AquaBounty continues to expand production, the chance for escape goes up and risk to wild salmon goes up,” says Mark Butler, Senior Advisor with Nature Canada and former Policy Director at Ecology Action Centre. Click here for the Canadian press release. Plaintiffs in the case include Canadian environmental group Ecology Action Centre as well as US groups: Institute for Fisheries Resources, Pacific Coast Federation of Fishermen’s Associations, Cascadia Wildlands, Center for Biological Diversity, Center for Food Safety, Food and Water Watch, Friends of the Earth, Friends of Merrymeeting Bay, Golden Gate Salmon Association, and the Quinault Indian Nation.

“Salmon are at the center of our cultural and spiritual identity, diet, and way of life. It’s unconscionable and arrogant to think man can improve upon our Creator’s perfection as a justification for corporate ambition and greed,” said Fawn Sharp, Quinault Indian Nation President. “Our responsibility as stewards of our sacred salmon demands we aggressively protect their natural habitat and genetics. We applaud today’s court decision; our prayers were answered and justice prevailed.”

The US court ruling echoes arguments already made, and rejected, in Canadian courts.

Write to the head office of your grocery story today. Sign and share the new petition calling for mandatory labelling and stronger regulation of GM animals.

Small(ish) shipments of GM Atlantic salmon (4.5 tonnes) have been sold into Canada periodically since the summer of 2017, but all of this salmon was produced at a small pilot plant on-land in Panama that is now closed. The company AquaBounty is no producing GM salmon at two new on-land commercial-scale fish farms: one in Prince Edward Island and one in Indiana, US. According to the company, the first ever Canadian-produced GM salmon will be ready for “harvest” in early January 2021. However, the first US-produced GM salmon will be harvested before the end of 2020 and some or all of this could be shipped to Canada. The GM salmon is to be sold unlabelled in Canada.

The GM fish company AquaBounty has just announced it will build a third GM fish factory, on land in Kentucky, US. This follows presentations to investors where AquaBounty said it wants to build a new facility every year. The company said it is interested in sites in Ontario and wants to grow the salmon in Argentina, Brazil, China, and Israel.

42% of AquaBounty is now owned by billionaire venture capitalist Randal Kirk via his company Third Security, which also now owns the GM apple company Okanagan Specialty Fruits. In 2012, the US-based biotech company Intrexon acquired a 48% interest in AquaBounty but in 2019, Intrexon sold its shares to the venture capital firm Third Security which is led by former Intrexon CEO Randal Kirk.