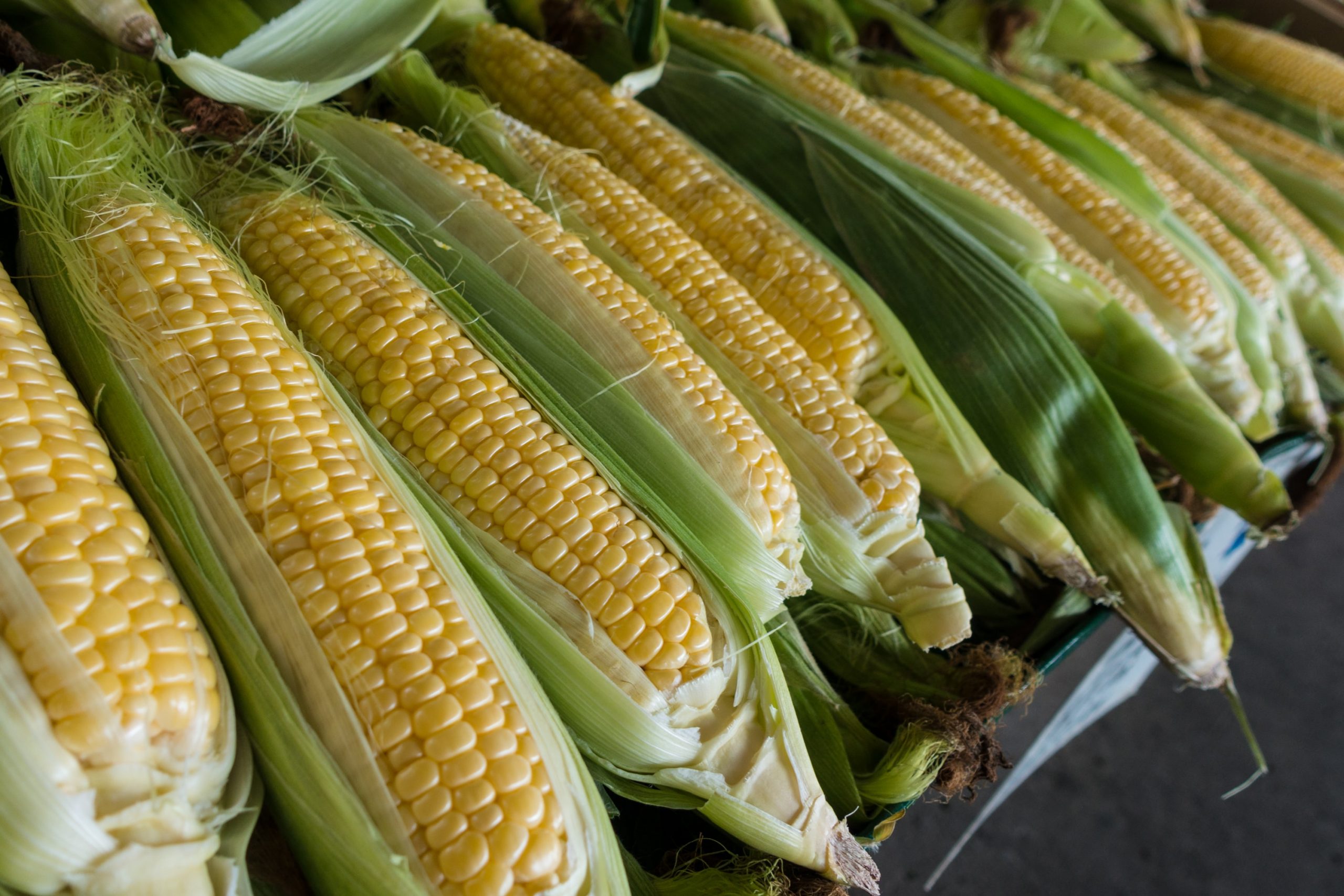 In the global fight over the future of farming, there is significant news at the start of 2021. Some national governments in Latin America and Africa took historic steps to protect food and farming from genetically modified organisms (GMOs). Mexico has banned genetically modified (GM or genetically engineered) corn and glyphosate-based herbicides, Peru has extended its moratorium on GMOs for 15 more years, and Tanzania has announced a halt to GM crop field tests.

These decisions are the result of long-fought campaigns, with the voices of indigenous farmers at the centre. The measures have all been taken to protect agricultural biodiversity and small-scale farming.

Mexico has banned genetically modified (GM or genetically engineered) corn and glyphosate-based herbicides. Mexico will now revoke and refrain from granting permits for the cultivation of GM corn and will phase out GM corn imports by 2024. It will also phase out, by 2024, the “use, acquisition, distribution, promotion, and import” of glyphosate which is used in herbicide formulations such a Bayer’s (formerly Monsanto’s) “Roundup Ready”.

The Presidential Decree that came into effect on January 1, 2021, is part of the government’s efforts to achieve self-sufficiency in food production, to “contribute to food security and sovereignty” and protect “native corn, cornfields, bio-cultural wealth, farming communities, gastronomic heritage and the health of Mexicans.” (Click here for the decree in Spanish.) In 2001, native corn (maize) varieties in a remote region of Mexico were found to be contaminated with GM corn. Mexico is the global centre of origin for corn, and GM contamination poses a serious threat to biodiversity and food security.

Mexico is largely self-sufficient in the white corn which is used to make the country’s staple tortillas. However, Mexico depends on imports of yellow corn from the US for livestock feed and most of this corn is now genetically modified. Mexico was the top destination for US corn exports in 2019. Recently, Mexico confirmed that the decree applies to imported GM corn for livestock as well as corn grown for human consumption. Mexico will now work to increase domestic production of yellow corn.

Together, GM herbicide-tolerant corn and the herbicide glyphosate are key actors in the “pesticide treadmill“, in which patented GM seeds are designed for use with specific pesticides, leading to increased use of these chemicals and the emergence of herbicide-resistant “superweeds” – which then leads to corporate sales of new GM seeds engineered to tolerate other herbicides. Indigenous peoples in Latin America have long campaigned to protect the health of their communities from toxic pesticides.

Also, in news on GM soy in Mexico, the 2020 Goldman Environmental Prize was awarded to Leydy Pech, an indigenous Mayan beekeeper, who led a coalition that successfully stopped Monsanto’s planting of genetically engineered soybeans in seven states in southern Mexico. Click here to watch the truly inspiring video about her work. “An unassuming but powerful guardian of Mayan land and traditions, Pech experienced frequent discrimination and was widely underestimated: upon seeing her in person following her court victory, a lawyer for Monsanto remarked that he couldn’t believe that this “little woman” beat them.” Read the full story of her leadership in this “lucha de la vida” (struggle for life),

On January 6, the Peruvian Congress enacted a moratorium prohibiting the entry and production of genetically modified organisms (GMOs) within its borders for the next 15 years, up to December 2035. The new law extends the moratorium that was first established in 2011. (Click here for the new Law No. 3111 in Spanish)

Farmers, citizens and more than 30 organisations participated in the campaign “Biodiversity is our Identity” (La Biodiversidad es nuestra Identidad) started by the GMO-Free Peru Platform (Plataforma Perú País Libre de Transgénicos), which has been active since 2007.

The core element for the moratorium is support for agrobiodiversity and the right to conserve these valuable resources to face the challenges of food security, climate change and sovereignty. Peru’s food supply is in the hands of the 2.2 million small-scale farmer families who provide approximately 75% of the country’s produce. Family agriculture represents 97% of Peru’s total agricultural units.

“It does not make sense to put at risk our entire biogenetic heritage, the millennial agriculture model, which is fundamentally familiar and very diverse, to move on to a completely different model, which starts from the business ownership of seeds, monoculture, intensive use of herbicides and the concentration of land by a few companies,” – Jaime Delgado, former congressman and author of the first law establishing the moratorium in 2011.

“It is now time to start working in a coordinated and participatory way to make this law an instrument for the sustainable management of resources and agrobiodiversity, so that we can all benefit—especially the small and medium producers who have historically been the ones who conserved these resources which are of great value and are the capital support that we have as a country.” – Luis Gomero Osorio, president of the Consorcio Agroecológico Peruano

Indigenous peoples in Peru have taken strong stands against genetic engineering for decades. Peru is the global centre of diversity for potatoes with over 4000 native varieties, and Peruvian farmers have long opposed the development of genetically engineered potatoes. “People such as these, who say that they are scientists creating better seeds, are interested only in selfish aims. They help corporations increase their already hefty profits and destroy our biodiversity and the economy of indigenous farmers who depend on the diversity of native crops,” – Ricardo Pacco, leader of the Potato Park communities.

Indigenous communities in Peru also strongly opposed the use of genetically engineered sterile seed “Terminator Technology” and their actions helped secure a moratorium on Terminator at the UN Convention on Biological Diversity.

The decisions were taken in order to conserve the country’s genetic resources and local seed. The minister was reported to say that the moves were taken out of concern for “market dominance by a few companies with local farmers forced to buy from them every year hence creating seed dependence,” and, “We shall conduct other types of agricultural research activities to improve seeds and increase yield and productivity through conventional methods but not GMO research.”

A similar statement made in 2018 about the cancellation of GM field trials was later contradicted. The African Centre for Biodiversity says, “These back-and-forth statements on cancellation of GM trials seem to signify a deep divide within government and a lack of consensus among officials regarding GM crops.”