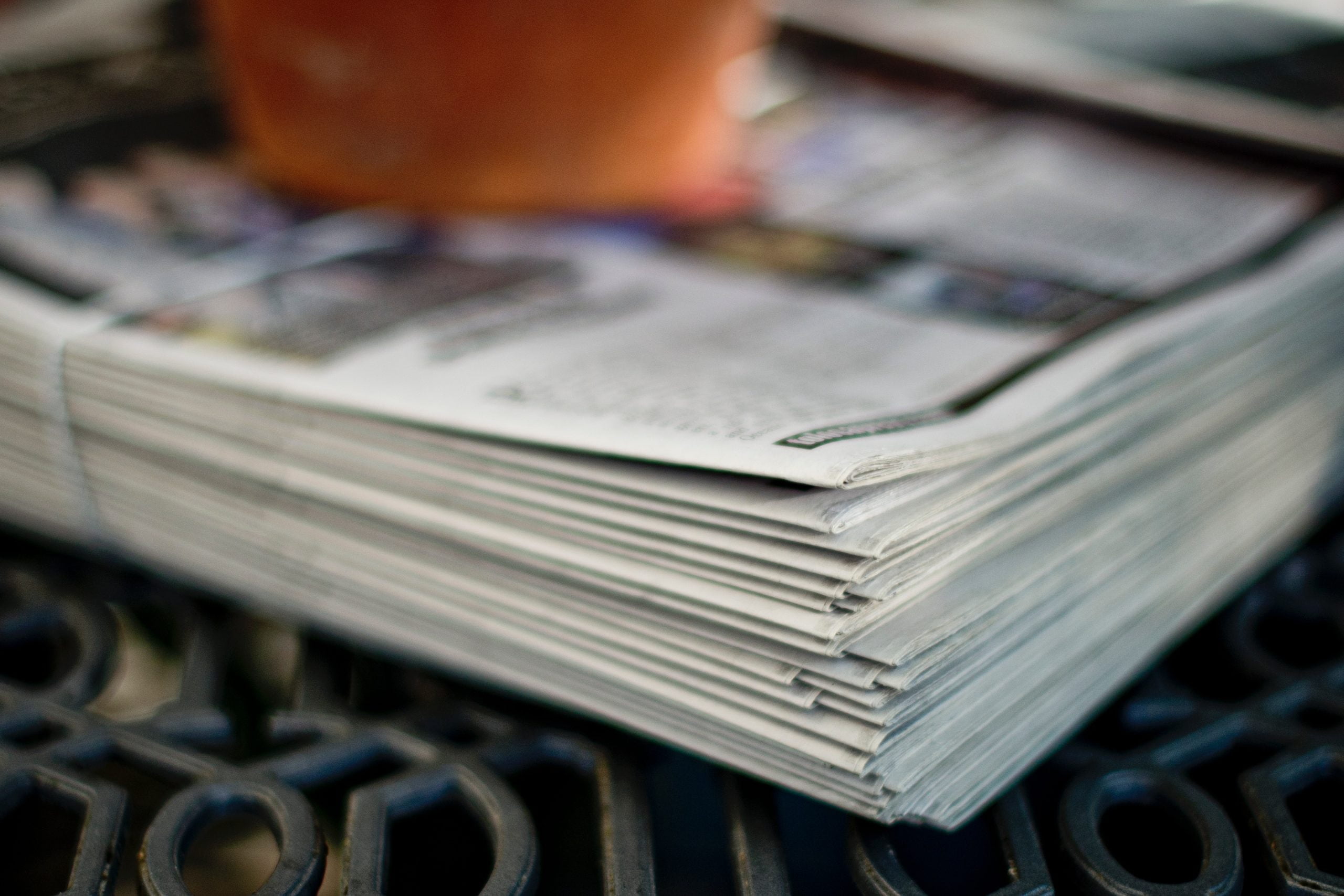 There is a strong chance you’ve happened across this widely-shared article from the National Post already (6 minute read). Released on the evening on January 10, 2022, Dr. Jordan Peterson thoughtfully illuminated the concerns so many of us share.

OPEN THE DAMN COUNTRY BACK UP,
BEFORE CANADIANS WRECK SOMETHING WE CAN’T FIX
-Dr. Jordan Peterson, National Post

In this article, Dr. Peterson effectively outlines the perspective many Canadians have been searching for, unsuccessfully, in mainstream media for the past 2 years. Further, the resonance between Dr. Peterson’s opinion piece, and the philosophical, legal beliefs shared via NHPPA by our President, Mr. Shawn Buckley, are clear.

In his piece, Mr. Peterson writes, “We’re sowing mistrust in our institutions in a seriously dangerous manner. We’re frightening people to make them comply. We’re producing bureaucratic institutions that hypothetically hold public health in the highest regard, but subordinating all our properly political institutions to that end, because we lack leadership, and rely on ultimately unreliable opinion polls to govern broadscale political policy. I’ve never seen breakdown in institutional trust on this scale before in my lifetime.”

This mirrors Mr. Buckley’s most recent Discussion Paper where he shared, “I did not expect the Queen’s Courts to protect us from the Queen’s Governments. For almost two years I have witnessed a shocking disregard for our fundamental rights and freedoms—all accepted and supported by a populace hypnotized by the siren song of fear. In that context I did not believe the Courts would make a meaningful difference. And they haven’t.”

THERE IS NO MIDDLE GROUND:
WHICH SIDE ARE YOU ON?
-Shawn Buckley LLB, NHPPA

Both Dr. Peterson and Mr. Buckley, are also echoing the same sentiments about “the time for courage”, the consequences of “quiet submission” and our need to pull together—all topics that will be expanded upon in our upcoming bi-monthly membership calls. Make sure you’re subscribed to our email newsletter for more on that!

In the meantime, you can listen to Mr. Buckley’s in-depth thoughts on the topics of Canada’s Courts, COVID, and freedom of choice within a replay of the live call NHPPA hosted in December, 2021.