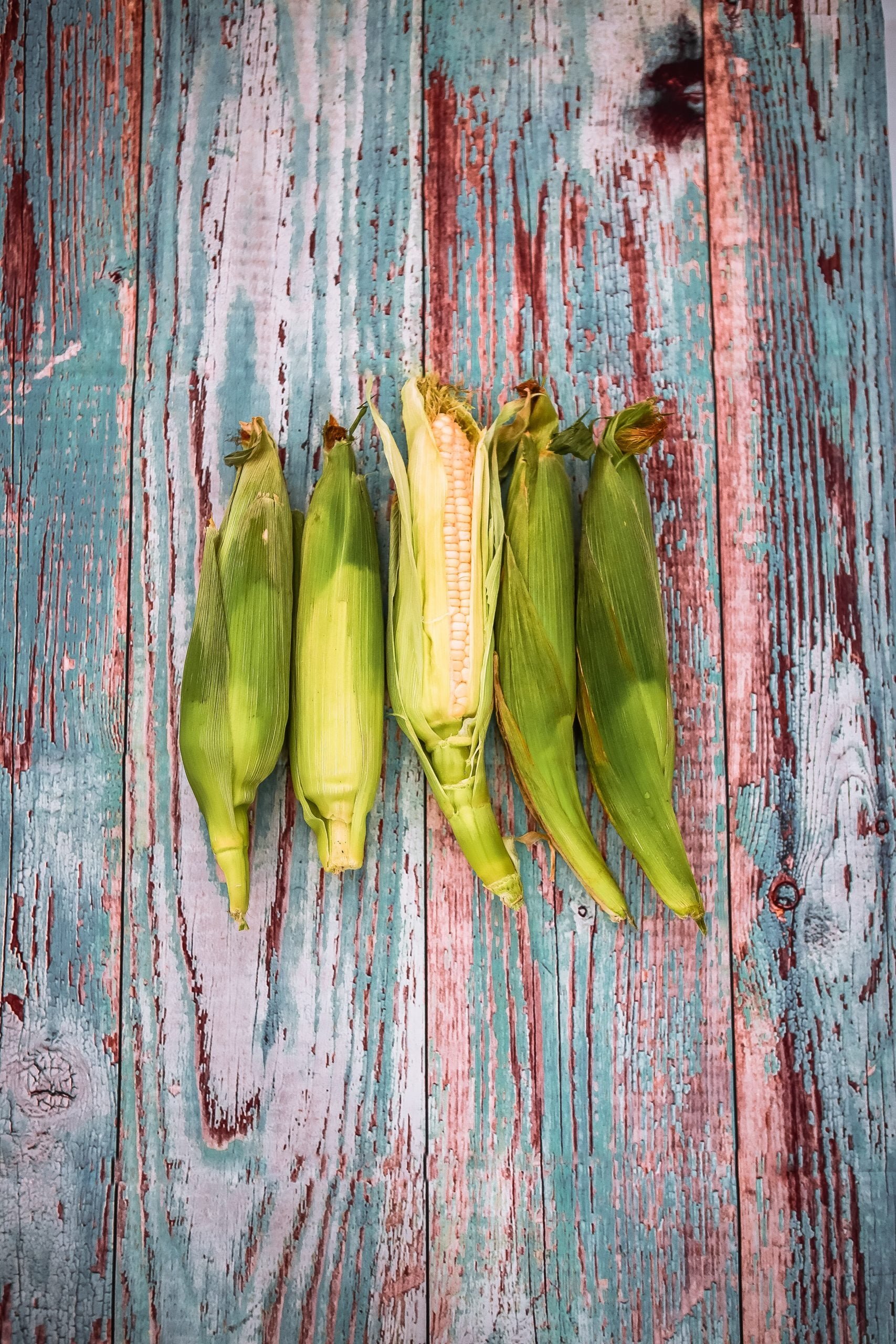 Mexican president Andrés Manuel López Obrador quietly rocked the agribusiness world with his New Year’s Eve decree to phase out use of the herbicide glyphosate and the cultivation of genetically modified corn. His administration sent an even stronger aftershock two weeks later, clarifying that the government would also phase out GM corn imports in three years and the ban would include not just corn for human consumption but yellow corn destined primarily for livestock. Under NAFTA, the United States has seen a 400% increase in corn exports to Mexico, the vast majority genetically modified yellow dent corn.

In banning glyphosate, the decree cites the precautionary principle and the growing body of scientific research showing the dangers of the chemical, the active ingredient in Bayer/Monsanto’s Roundup herbicide. The government had stopped imports of glyphosate since late 2019, citing the World Health Organization’s warning that the chemical is a “probable carcinogen.”