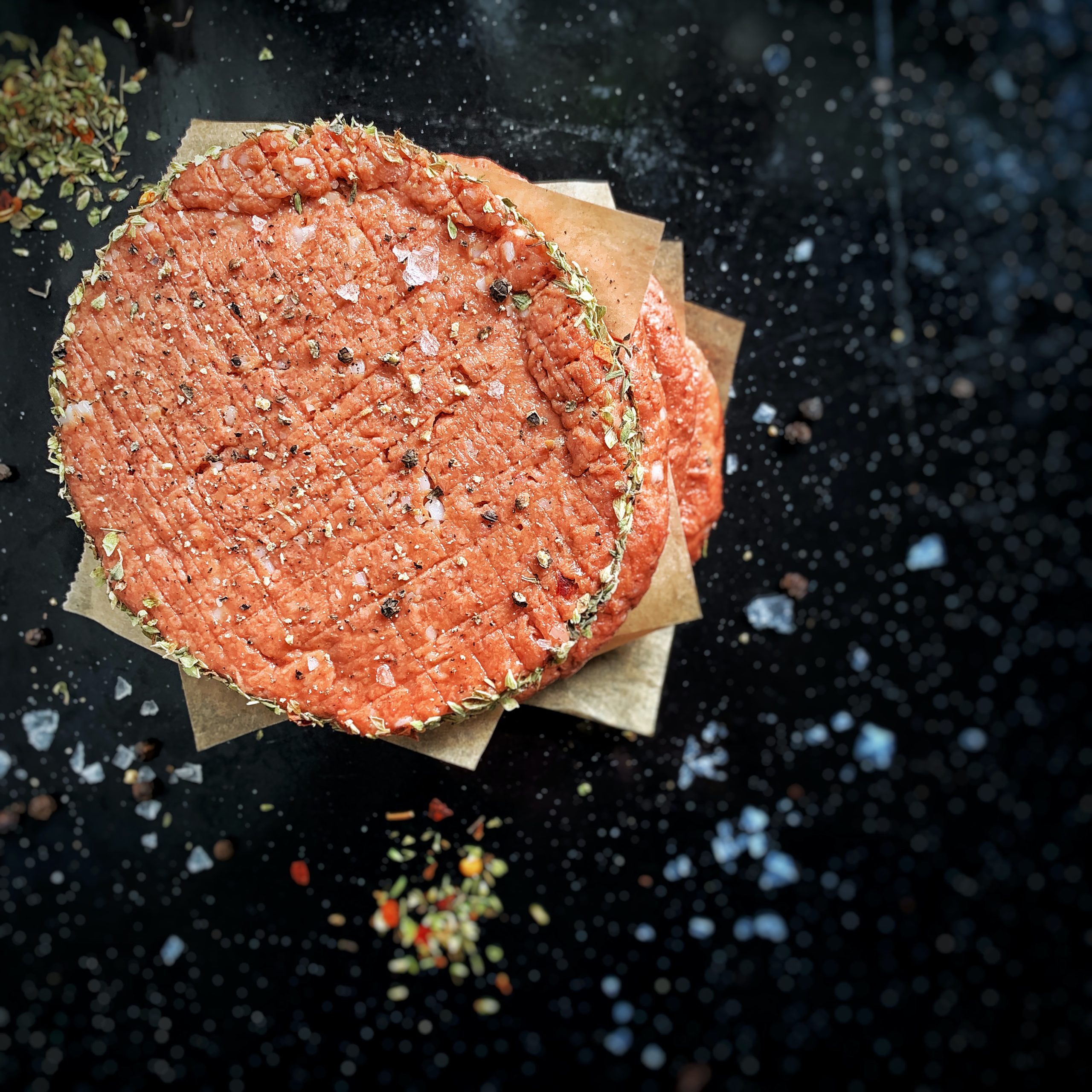 The real chicken peptides were found to be consistently more water-soluble than the genetically engineered plant-based fake meat peptides. Additionally, of the 110 identified peptides in the fake meat around 50% of them still remained after the digestion process, while only 15% of the over 500 peptides identified in the real meat remained after digestion.

Meat provides all of the essential amino acids that humans require, and animal products are currently the highest quality source of proteins. The soluble peptides in the fake meat were found to have a higher molecular weight and they repelled water, meaning that they were less absorbable. According to the corresponding author Professor Campanella, “The amino acid composition showed fewer essential and non-essential amino acids in the meat alternative than the chicken breast.”

When asked why human cells absorb less protein from the genetically engineered plant-based fake meat than from real chicken meat Dr. Da Chen, who is a post-doctoral researcher at Ohio State University and author of this study explained to Medical News Today that, “Proteins are subjected to digestion before being absorbed by human intestinal epithelial cells. After digestion, proteins become mainly peptides. The size and polarity of peptides have been reported to associate closely with their absorption.”

“In our study, peptides produced from the digestion of plant-based meats were larger [and less water soluble], which makes them pass through the epithelial cells slower compared to chicken, resulting in less efficiency of absorption,” said Chen.

“In addition, structural differences between plant and animal-based foods may also influence how proteins are released,” said Professor V.M. Balasubramaniam of the Department of Food Science and Technology at Ohio State University.“The study findings begin to provide some insight on how different plant and animal proteins influence human health. This will enable the food processors to understand the advantages and limitations of different food processing technologies and ingredients.”

Some plants, such as soybeans are high in protein, which is why they are a common ingredient in alternative meat products. To mimic real meat, plants are dehydrated into a powder and then mixed with seasonings and other additives, then this mixture is heated under high temperatures, moistened, and then the slurry is ultra-processed. Up until now it has been unclear how much of this protein is absorbed. Some advocates claim that these products are better for human health while others claim that the ultra processing turned something healthy into something not.