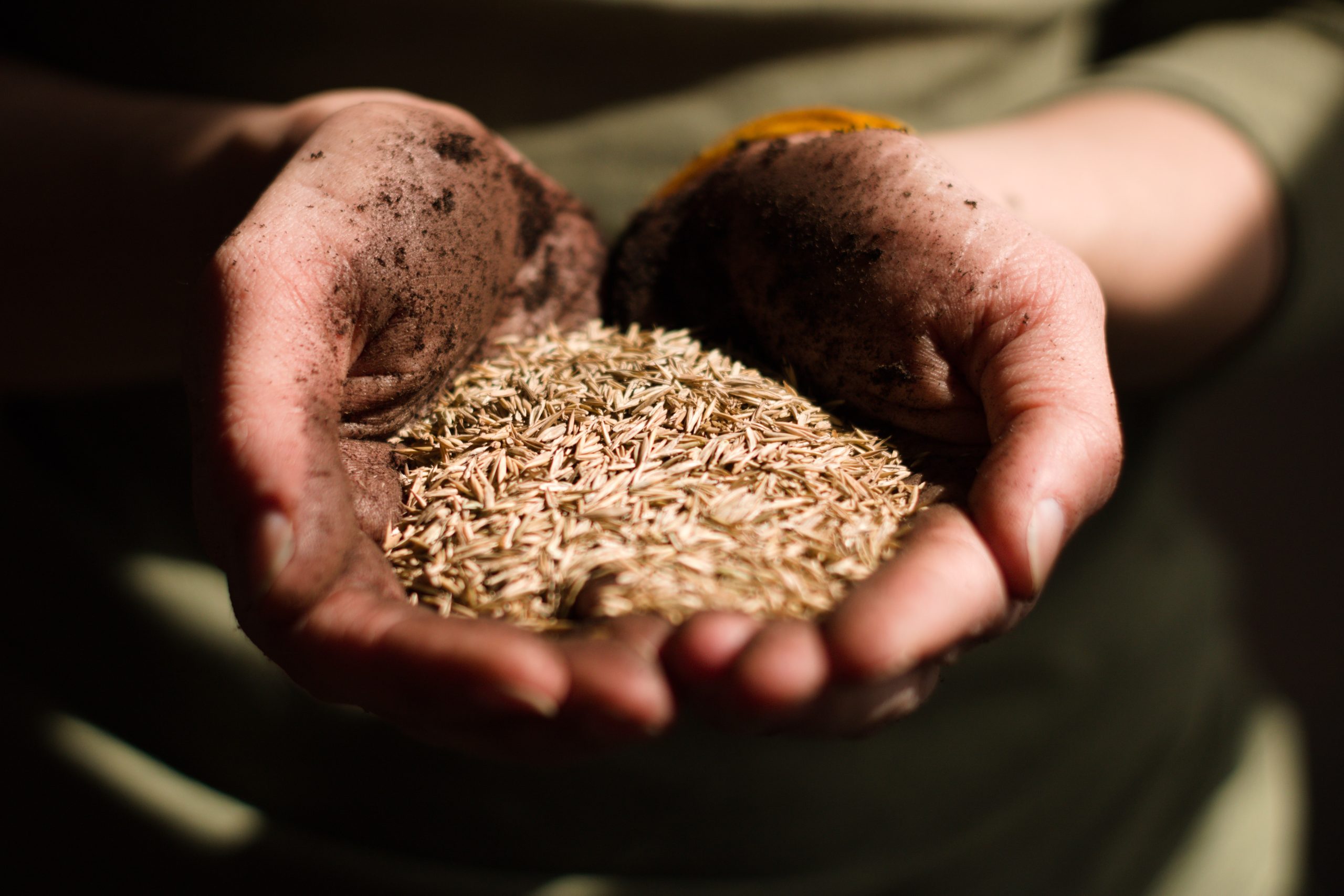 Its summer! Apparently, that means its government consultation time! CBAN and the National Farmers Union have met with officials from the Canadian Food Inspection Agency (CFIA) three times in June and July.

This is the second summer in a row that the CFIA has consulted about making profound changes to its regulation of genetically modified organisms (GMOs), to remove government safety assessments for some gene-edited seeds. Following Health Canada’s lead, the CFIA is proposing to let companies put some gene-edited GM seeds onto the market without any government safety assessments and without notification to the government and farmers.

“The CFIA is not really revising their proposals. They’re experimenting with new language to describe the same corporate self-regulation of gene-edited seeds they proposed last year.” – Lucy Sharratt, CBAN Coordinator.

In our latest meeting with the CFIA, we argued that the department should conduct environmental risk assessments of all gene-edited seeds in order to learn about the risks, instead of assuming that the seeds are safe enough to skip regulation. We pointed out some of the fundamental, high-stakes impacts: Click here to read the review of our basic arguments.

The CFIA says they plan to announce the changes in September. Send your email today!

This summer, the CFIA is meeting with selected “stakeholder” groups including CBAN; organic sector associations; the seed industry (led by the biotechnology and pesticide industry group CropLife Canada); and university biotechnology researchers.

“Farmers are busy in the fields during the summer, so its a major challenge to engage fully with this important consultation. If the government is sincere about hearing from farmers, when their proposals would have such a major impact on organic farmers in particular, they should choose a time that is much less demanding on all of us,” said Garry Johnson of the farmer association SaskOrganics.

Add your voice! Email your letter to the Minister of Agriculture and Agri-Food from www.cban.ca/NoExemptions – or click here for more action options.

Around the world, the fight is on.

The biotechnology industry is appealing South Africa’s 2021 decision to regulate all gene-edited seeds and foods as GMOs but the African Centre for Biodiversity says, “New Plant Breeding Techniques (NBTs, also called gene editing) will not provide sustainable solutions but rather function as mechanisms to secure and capture new markets for industrially produced seed. Thus, NBTs should be banned, and we reiterate the need to urgently transition to more sustainable, ecologically and socially just agricultural systems.“

Meanwhile, the UK government’s own Regulatory Policy Committee concluded that the government failed to make a convincing business case for deregulating gene edited organisms: “much of the evidence regarding risk discussed in the [Impact Assessment], is drawn from interested parties, or based on scientific trials, that do not replicate real-world conditions (including farmers’ behaviour). Such a narrative could, in turn, impede research, development and evaluation of an important new technology.”

European groups are also struggling against the corporate lobby to remove regulation for new GMOs. As Testbiotech in Germany argues, “A more balanced approach would require a comprehensive technology assessment. This would not only include the risks and potential benefits of specific genetically engineered plants, but also the systemic impact that the introduction of the new technology would have on health, the environment and food production processes.” –

Our campaign to stop the government from handing GMO regulation over to companies is critical because these changes would have profound impacts on the future of our food and farming. Corporate self-regulation poses significant food safety and environmental risks, will jeopardize the livelihoods of many farmers, and threatens the future of organic food and farming.  www.cban.ca/NoExemptions