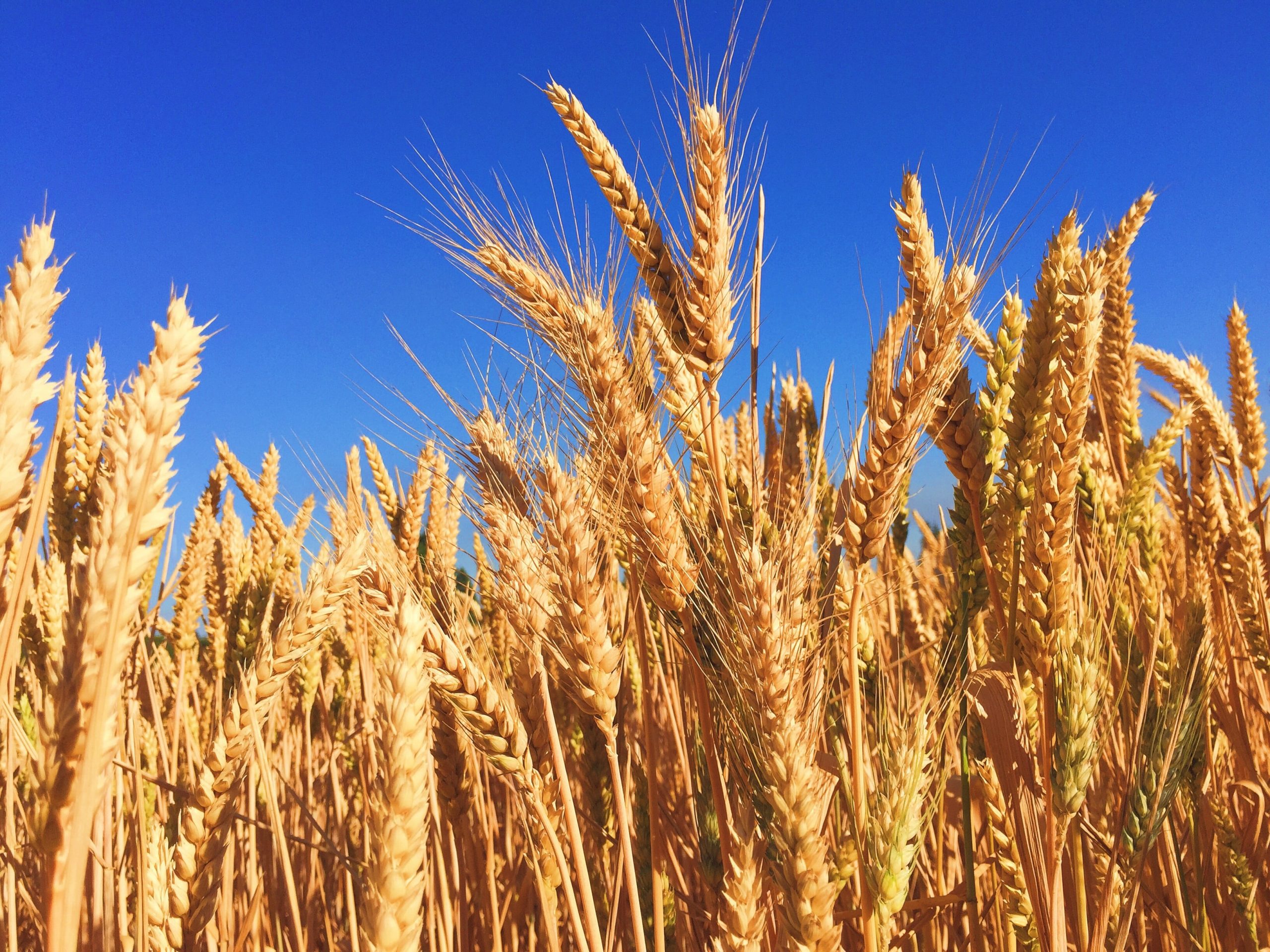 Take action today. Click here to send your instant letter to the Minister of Health.

Health Canada and the Canadian Food Inspection Agency (CFIA) appear ready to propose removing regulation for some GMOs (genetically modified organisms). Health Canada has been developing new draft guidance on how regulators will assess the risks of genetically engineered (genetically modified) foods. Documents show that these proposals could exempt some products of certain genome editing (also called gene editing) techniques from regulation. Health Canada is talking about allowing companies to make their own safety determinations for some of these GMOs. The proposals could be published any day now.

The Minister of Health could allow private companies to sell some genetically engineered foods without having gone through any government safety assessments, and without notifying our government. If Health Canada’s proposals follow this apparent direction, Canadians would be eating some unregulated GMOs, and our government may not know that these unregulated GMOs exist.

Canadian regulation of genetically engineered foods and seeds already largely relies on science generated by private companies, rather than on independent peer-reviewed science (Documented in CBAN’s report on regulation.) These companies have long argued for less regulation, and the emergence of new genetic engineering techniques called gene editing or genome editing has prompted the biotechnology, seed, and pesticide industry to start a new corporate campaign to lobby for weaker regulations.

In response to our recent letter to the Minister of Health expressing our concern about possible upcoming proposals to allow corporate self-regulation, Health Canada told CBAN that, “Current findings show that gene-edited plants are as safe as their conventionally bred counterparts.” However, gene editing techniques are new genetic engineering techniques that have been shown to be imprecise, create risks, and have unintended consequences. The processes of editing an organism’s genome can make unintended genetic changes that need to be detected and evaluated in order to ensure safety. Read CBAN’s factsheet or the full report, “Genome Editing in Food and Farming: Risks and Unexpected Consequences”.

For updates and details check www.cban.ca/NoExemptions

Thank you for taking action.