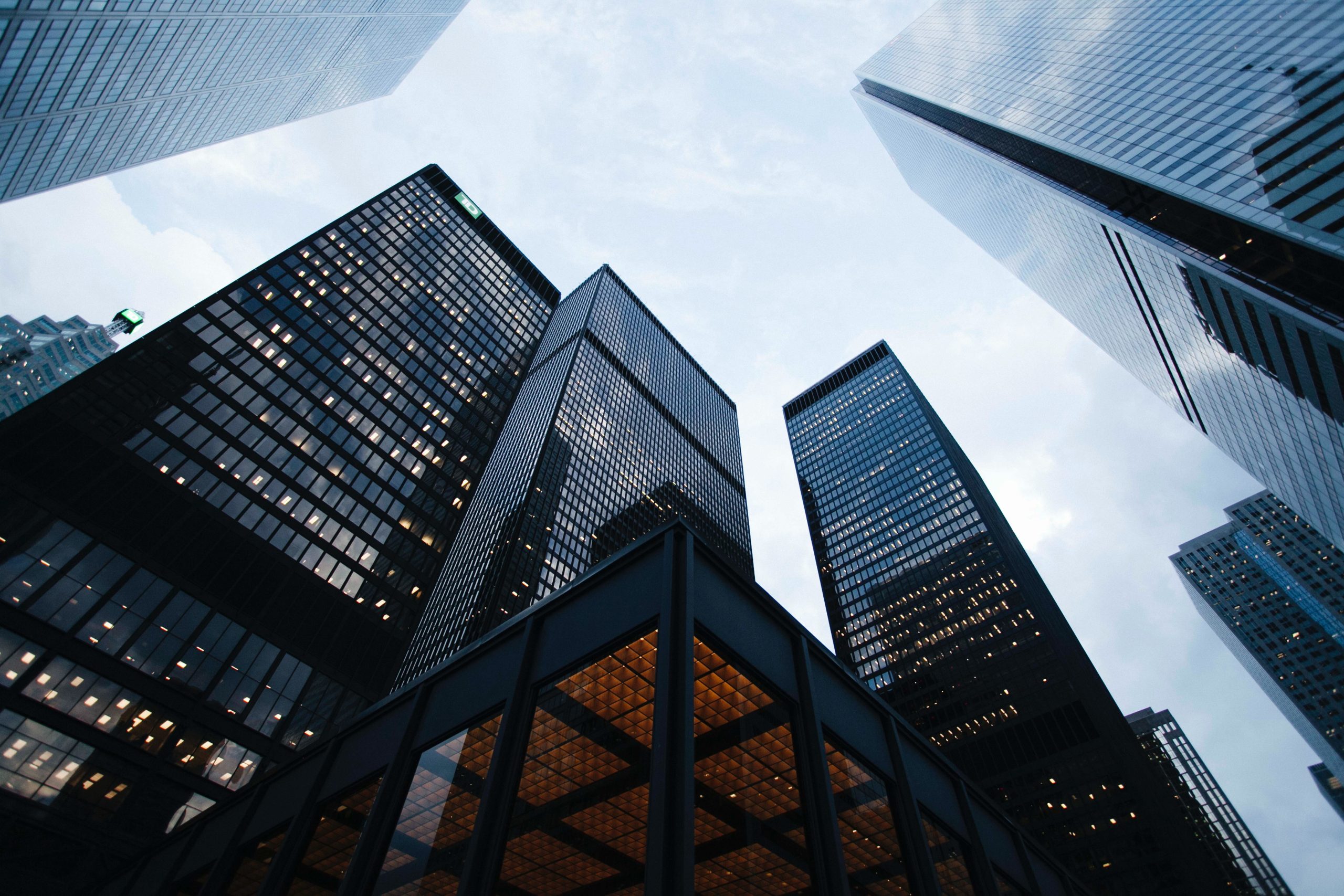 Heath Canada did NOT announce deregulation of new GM foods yesterday as planned.

Why not? Maybe there was a technical glitch in their launch, maybe they are adjusting their public relations messages after all your calls to the Minister of Health, or your actions slowed or stopped Health Canada’s plans. On Tuesday, the Minister’s office was flooded with calls from concerned Canadians and over 500 people also emailed him that day. Many of you also emailed your new MP. Thank you for your important actions. Please add more action to strengthen the public’s voice.

By the time you get this email, this news could be different: Health Canada could announce its final changes at any time. Even if this is the case, your letters and calls to the Minister of Health are still needed and will make a difference. Click here to send the new letter to the Minister of Health today from www.cban.ca/NoExemptions   –  Cliquez ici pour l’action en français.

Call the Minister’s office today: Leave a message today for The Honourable Jean-Yves Duclos, Minister of Health, in Ottawa at 613-992-8865. Tell him to stop Health Canada from making changes to the regulation of new gene-edited genetically engineered (genetically modified or GM) foods. Health Canada wants to let many new gene-edited GMOs enter our food system without assessing their risks – Health Canada will let companies assess the safety risks of their own products, with no government oversight and no transparency.

Members of Parliament are beginning to hear from their constituents. Please add your voice. Email the CBAN briefing to your Member of Parliament – Click here for three easy steps to take this action.

The departments have just concluded public consultations on proposals to exempt genetically engineered plants that have no foreign DNA – many of which would be produced through the new genetic engineering techniques of genome editing, also called gene editing – from regulation. Instead, product developers would determine the food safety and environmental risk of their own genetically modified organisms (GMOs), without any government oversight.

Click here for a summary of the regulatory guidance proposals from Health Canada and the Canadian Food Inspection Agency.