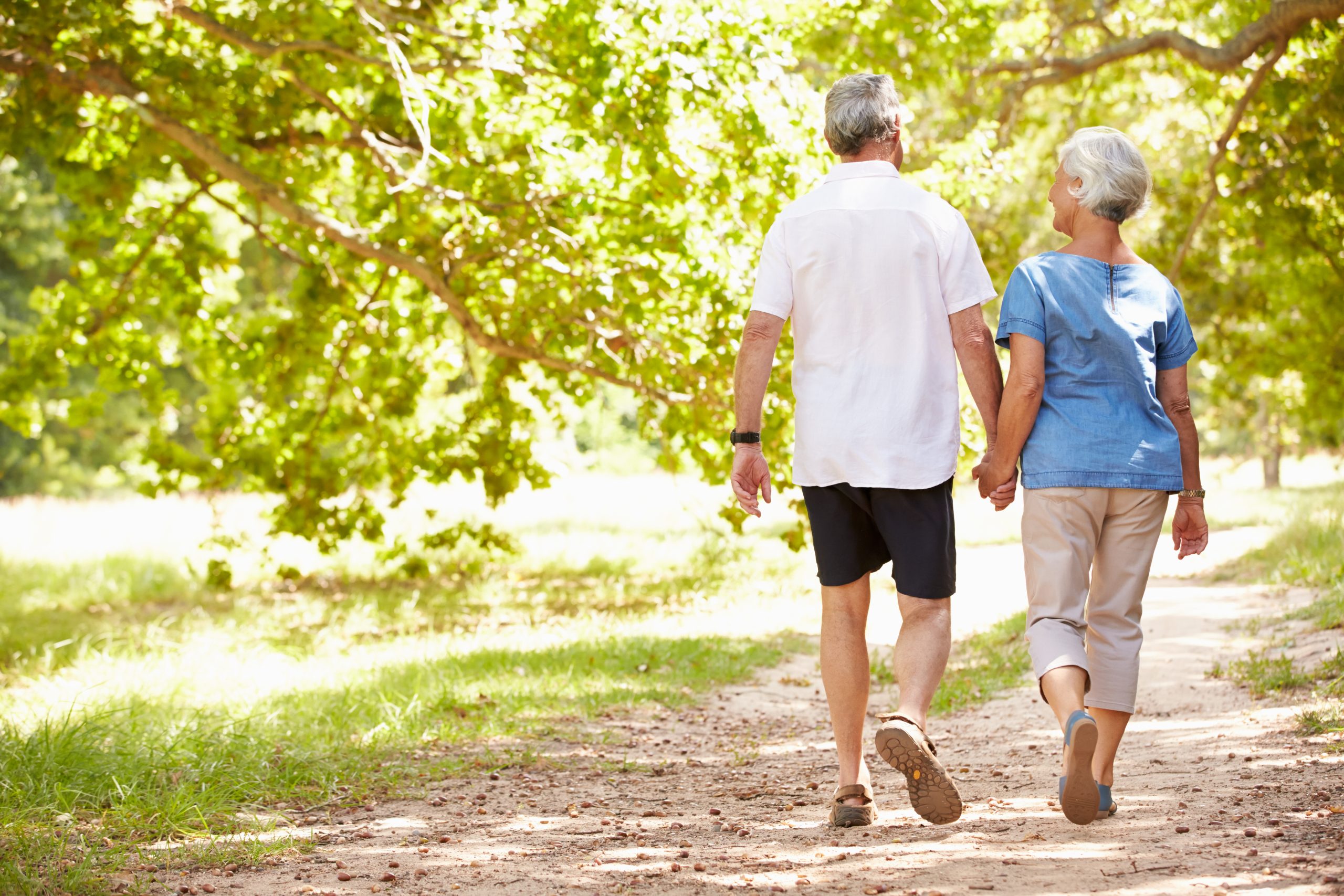 Selenium – a mineral found in many foods – could reverse the cognitive impact of stroke and boost learning and memory in aging brains, according to University of Queensland research recently published in Cell Metabolism.

Queensland Brain Institute (QBI) lead researcher Dr. Tara Walker said studies on the impact of exercise on the aging brain found levels of a protein key to transporting selenium in the blood were elevated by physical activity.

“We’ve known for the last 20 years that exercise can create new neurons in the brain, but we didn’t really understand how,” Dr. Walker said.

The research team investigated whether dietary selenium supplements could replicate the effects of exercise.

“The levels of new neuron generation decrease rapidly in aged mice, as they do in humans.

“When selenium supplements were given to the mice, the production of neurons increased, reversing the cognitive deficits observed in ageing.”

Selenium is an essential trace mineral absorbed from soil and water and is found in foods such as grains, meat, and nuts, with the highest levels found in Brazil nuts.

The scientists also tested whether selenium would have an impact on the cognitive decline sometimes experienced following stroke, which can affect people’s memory and ability to learn.

“Young mice are really good at the learning and memory tasks, but after a stroke, they could no longer perform these tasks,” Dr. Walker said.

“We found that learning and memory deficits of stroke-affected mice returned to normal when they were given selenium supplements.”

Dr. Walker said the results opened a new therapeutic avenue to boost cognitive function in people who were unable to exercise due to poor health or old age.

“However, selenium supplements shouldn’t be seen as a complete substitute for exercise, and too much can be bad for you,” she said.

“A person who is getting a balanced diet of fruits, nuts, veggies, and meat usually has good selenium levels.

“But in older people, particularly those with neurological conditions, selenium supplements could be beneficial.”

As with anything you read on the internet, this article should not be construed as medical advice; please talk to your doctor or primary care provider before making any changes to your wellness routine.