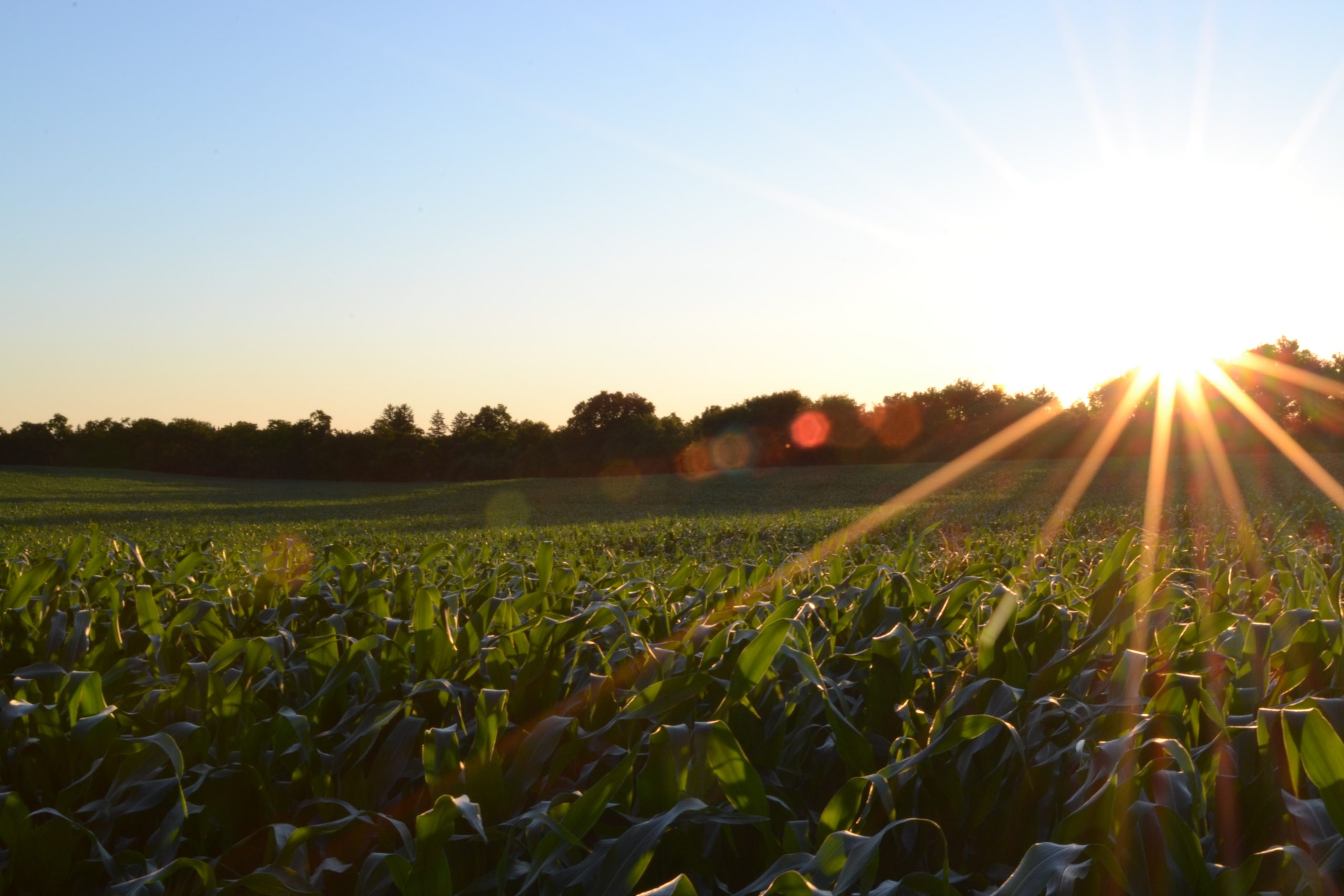 New proposals from Health Canada aim to “increase transparency” but will end it. CBAN’s new report discusses how unregulated GMOs will be secret GMOs. If the ministers allow these changes, the last remaining transparency on genetically modified organisms will be eliminated for the public, farmers and the government. Please send our new report to your Member of Parliament: www.cban.ca/NoExemptions/Transparency

“These regulatory exemptions would create a system of corporate self-regulation in which product developers assess the safety of their own products without any government oversight. These companies would have complete control over what information the government and public have about their unregulated products.” – from our report “New Proposals Would Eliminate Transparency on GMOs in Canada”

Despite the fact that there is no mandatory labelling of genetically engineered (genetically modified or GM) foods in Canada, CBAN has been able to provide the public with a list of all the GM foods on the market and track the approval of GM seeds (our first report in the GMO Inquiry 2015 tells you how we track GMOs). However, the proposed changes would stop us from being able to find this information for you. If the proposals from Health Canada and the Canadian Food Inspection Agency (CFIA) are approved, all this information will be owned and controlled by the companies selling genetically modified organisms (GMOs). The published lists of government-approved products will no longer include all the GM foods and seeds that could enter the market – because many new GMOs will be released without any government approval process at all. Instead, there will be some unregulated, unreported GMOs on the market. No one – not even the government – will know about these GMOs, except the companies that develop them. Read our report for the full discussion and to see what groups across the country are recommending.

Your actions are needed:

CBAN and the nature conservation charity called Nature Canada wrote together to the Minister of Environment and Climate Change Canada on April 7th to ask him to examine the environmental impacts of the CFIA’s proposed changes, particularly on the regulation of genetically engineered trees. Click here to read our letter.